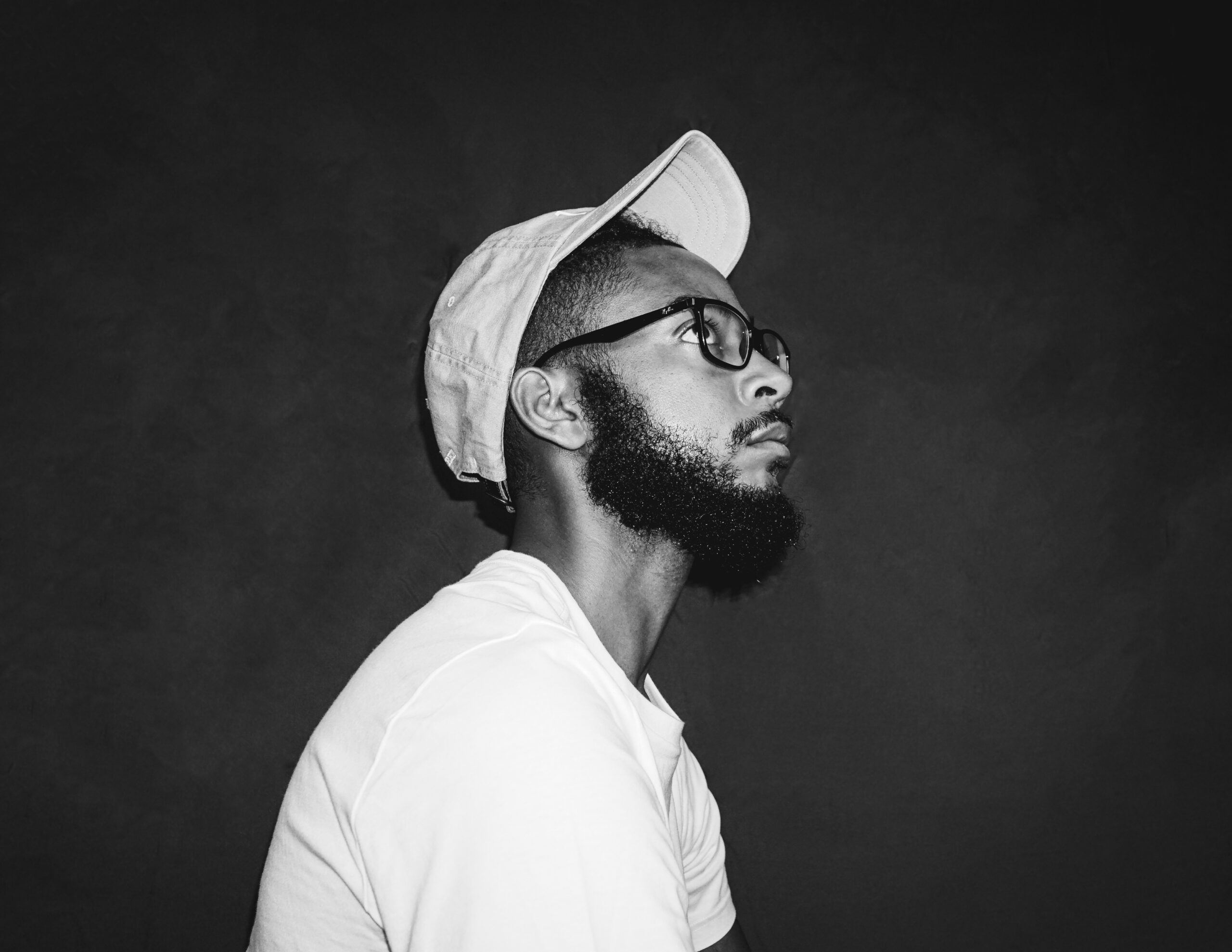 Jflyymusic aka Jflyy is an up and coming artist from Forest Park, Georgia, a city that’s not particularly known for having its own identity for music aside from the Atlanta music scene. That being said, Jflyy has been labeled as a “diamond in the rough” for the metro Atlanta (Clayton County) music scene. Having well over 10,000 streams for his independent single titled “Six Two Six Forever” on Spotify, Jflyy is now gearing up to release his first professional EP in February titled R.B.L.N.(Redbulls&Late Nights.) Jflyy has stated that this upcoming project will serve as an introduction to his unique sound as an artist, and provide more insight into his personal life as he discusses topics such as, being black in America, dealing with the loss of family, growing up fatherless, and more. Make sure to keep your ears open for this one, R.B.L.N. Is a project that you wouldn’t want to miss.